FOH Engineer Sunny Sanour recently stopped by the Manley factory while on tour with Indian artist Arijit Singh, and was kind enough to speak with us and show us all the Manley gear he takes out on the road! 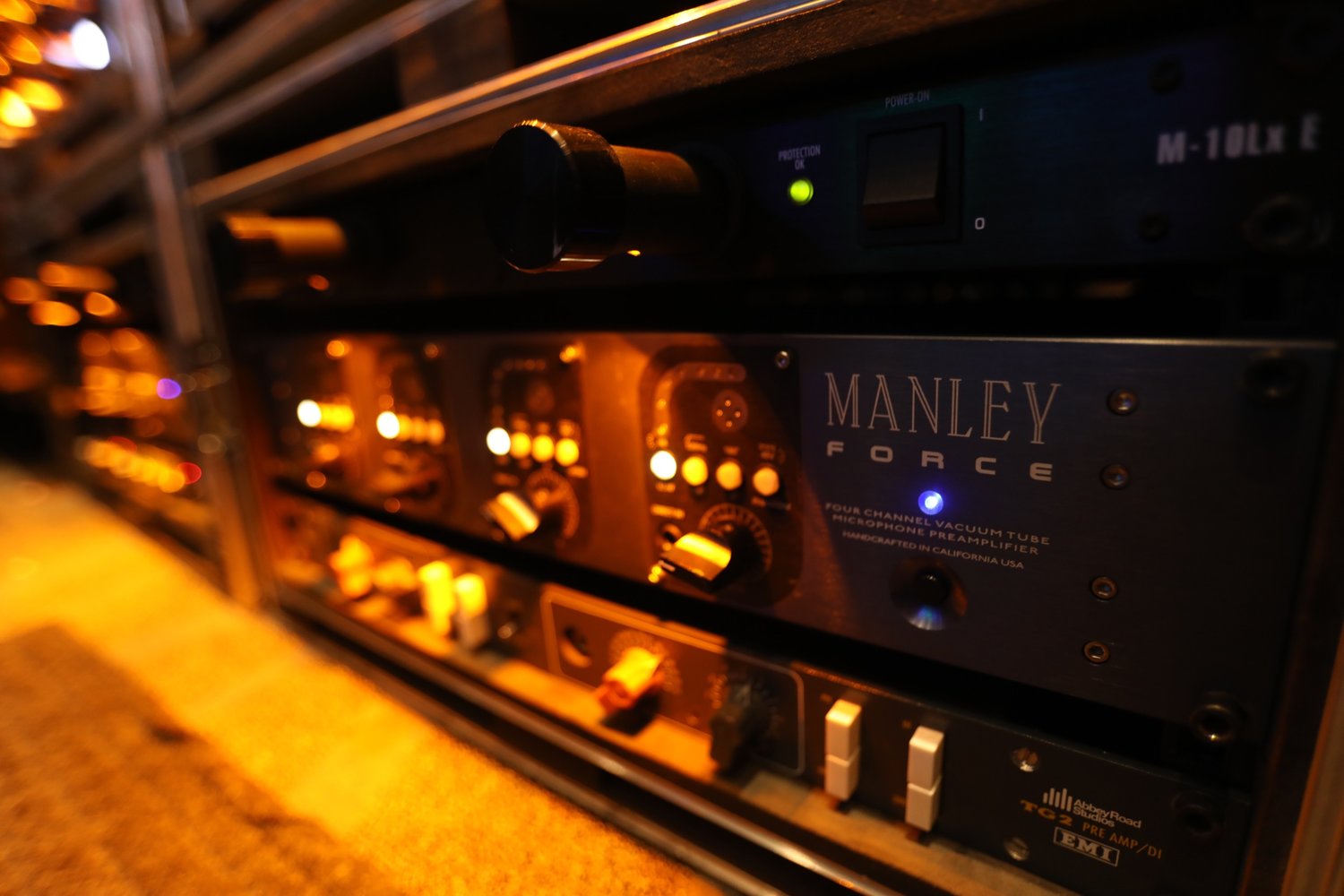 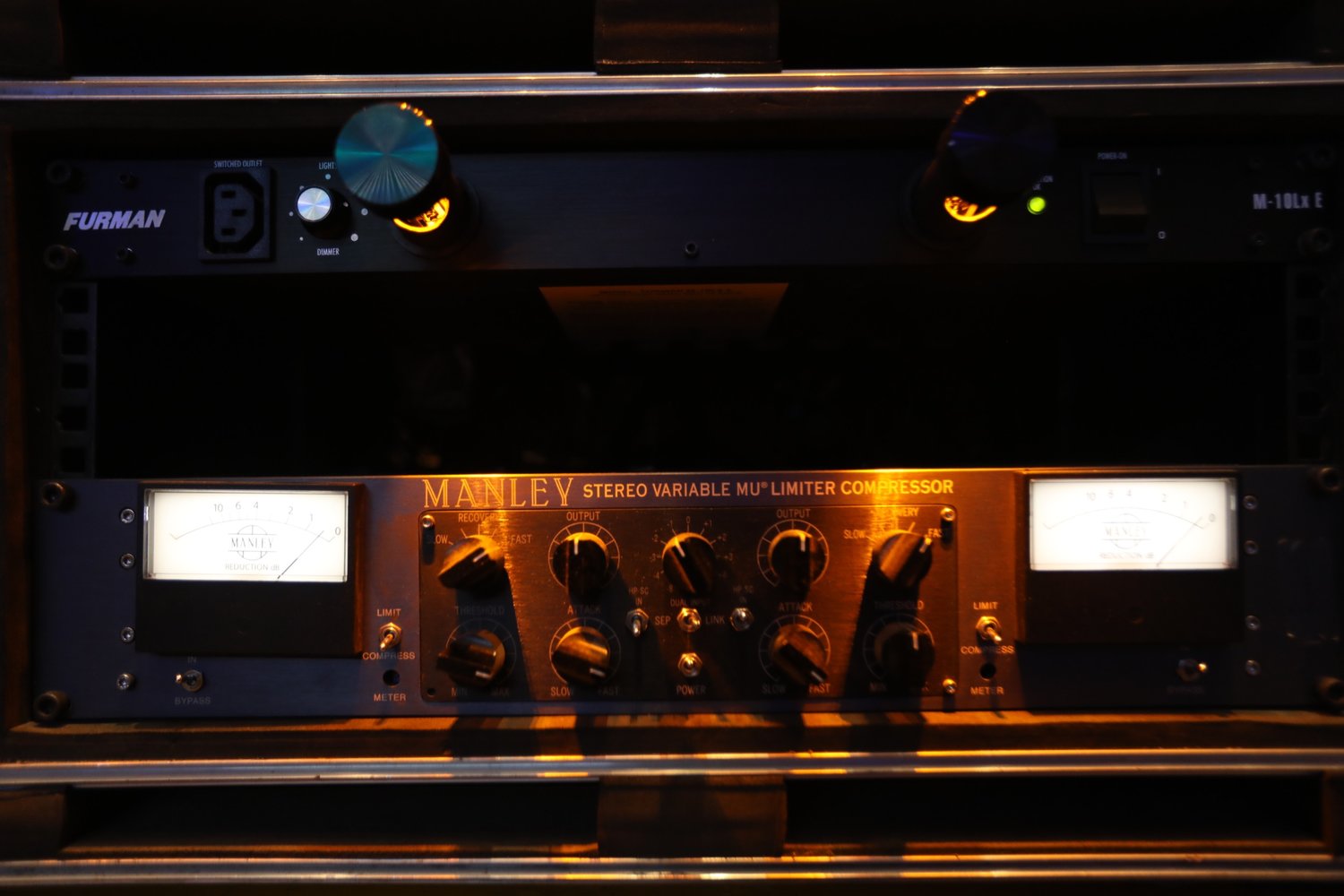 The first choice was to get a Manley FORCE® for my main channels. Having used the FORCE in the studio before, I had no doubts about getting it for the live scenario. So I got two of them. One of them acts as the Pre for Kick In, Snare 1 Top and my Overheads. The second one handles Arijit’s acoustic guitar and the vocal channels – I have a three mic setup for Arijit. One headset, one wireless handheld and  another wired handheld when he is playing the upright piano. Many people wonder why we have three mics but in reality its 3 different zone for 3 different tonalities, and the Manley FORCE just gives that studio ‘vibe’ to all these mics.

People also wonder how I get the glue on the mix – well, the Manley Variable Mu® is the ‘secret’ there. I don’t think I could live without these on my live rig 🙂 It’s all just too special! 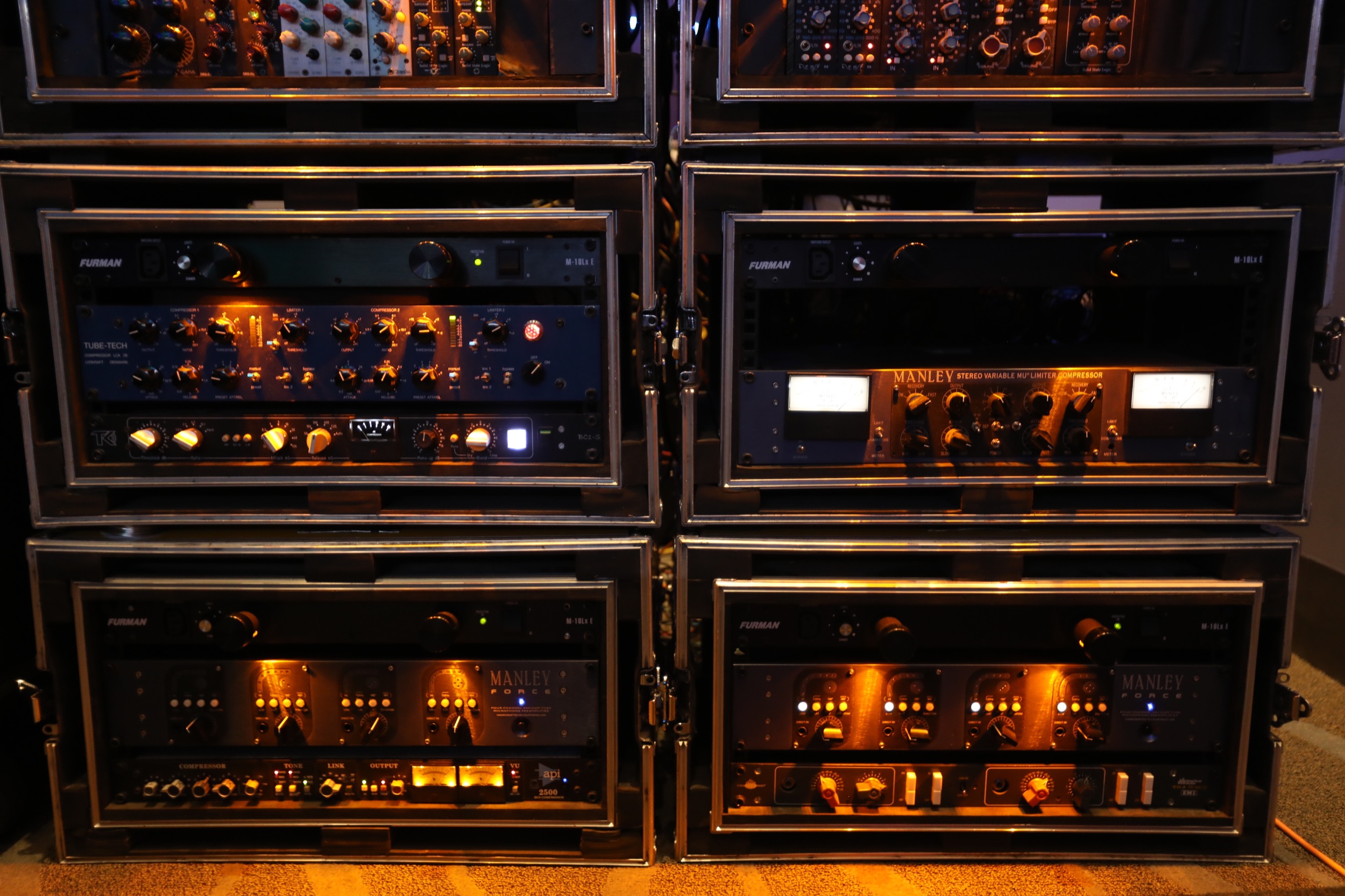 About the Author: Ben Silver